Red light cameras are a relatively new tool that Ontario municipalities are using to deter drivers from driving through intersection stop lines after traffic lights have turned red. In 2018, 59 red light cameras were installed in Toronto. Over 300 red light cameras are already in use in Ontario, and many municipalities (including Ottawa, Sudbury, London, Waterloo and Hamilton) either already have red light camera programs in place or are planning to implement them in the near future. These cameras improve public safety and deter reckless driving. A ticket is issued to the owner of any vehicle that is photographed when it fails to stop for a red light. As a driver, understanding how red light camera initiatives work will help you avoid fines and stay safe on the road.

Why Are Red Light Cameras Used, and How Do They Work?

What Are the Consequences of a Red Light Ticket?

If your vehicle is photographed running a red light, the Ministry of Transportation will mail you a ticket and the photo taken by the camera. The fine issued for a violation detected by a red light camera is $325, which is the same as the cost of a red light violation issued by a police officer. The province and municipality share the revenue generated from red light camera fines.

Will I Receive Demerit Points with a Red Light Ticket?

Given the success of these initiatives, it looks like red light cameras are here to stay in Ontario. Learning more about where these cameras are located in your area will help you not only stay alert while driving through intersections but also become more aware of high-priority intersections for road safety initiatives. In addition, if you ever do see someone sail through a red light, you might have peace of mind knowing that they could be fined and will hopefully never run a red light again.

Red light cameras have been proven to significantly reduce the amount of traffic accidents in urban areas. Regardless of whether they act as a deterrent or a punishment for the serious traffic violation of not stopping at a red light, they have succeeded in making our streets safer.

If you’re looking to upgrade insurance coverage, we invite you to get started with an online quote. When you purchase home and auto insurance through Hudson’s Bay Financial Services and aha insurance, you’ll be eligible to receive up to 2,500[1] Hudson’s Bay Rewards points. 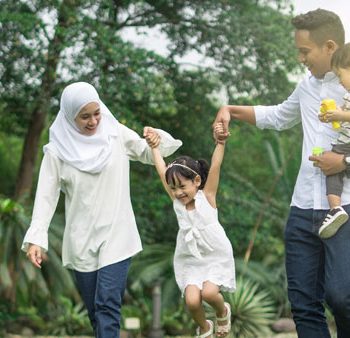 Dangers to Pets in the Fall 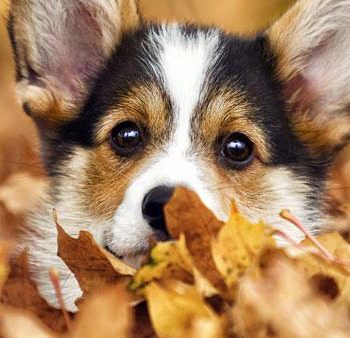 By clicking link below, you acknowledge that you are leaving a website owned and operated by Hudson's Bay Company and entering our Third Party Partner website.

You will be redirected to
in 4 seconds...